From toddlers to teens, our instructors create a safe but fun environment for Irish dancing.  All instructors are previous championship level Irish dancers, are first aid certified, and believe that confidence and enthusiasm create the finest dancers. 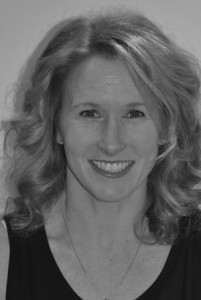 Mairead began her dancing career in Toronto with both Paula Woodgate and later Rose Fearon. After moving to Vancouver, she danced and taught for the Comerford School where she continued to compete at the highest levels including the Western Regionals, North American and the World Championships.  Though successful in competition and performing, her passion was with teaching where she could share her enthusiasm and energy.  Mairead opened her class on Vancouver Island in 1995 while attending the University of Victoria and has taught on the island ever since.

Outside of dancing Mairead is a certified fitness instructor, a teacher with the North Vancouver School district and can be found mountain biking or having fun with her family. 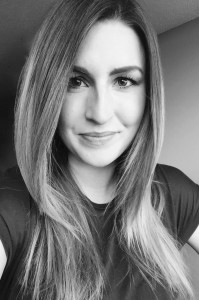 Carolyn began Irish dancing at 8 years old with Magdalene Stewart and later danced for Tony Comerford, Terri Heckmann and Mairead O’Brien. Carolyn spent the majority of her career dancing for the O’Connor O’Brien School of Irish dance where she competed for almost 20 years at high caliber competitions including The World Championships, North American Championships, All Scots, Great Brits, All Ireland’s, and Western Canadian Regionals. Since retiring from competing in 2015, Carolyn took and passed her TCRG exam and now shares her love of Irish dance with new generations as a teacher at the O’Brien School of Irish Dance in Ladner, BC. Outside of dancing, Carolyn teaches grade 7 in the Surrey School District. 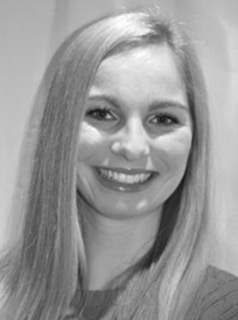 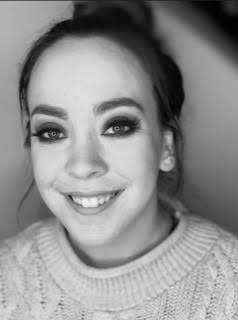 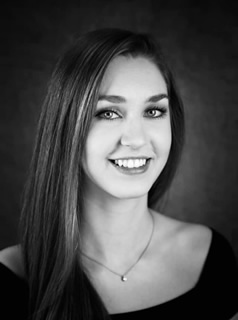 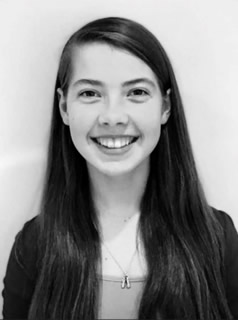 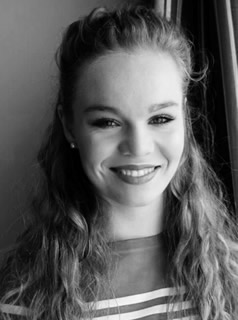 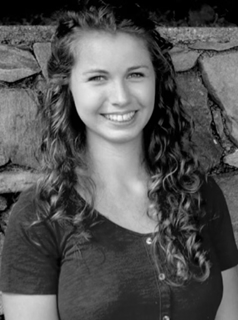 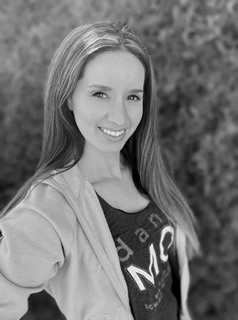 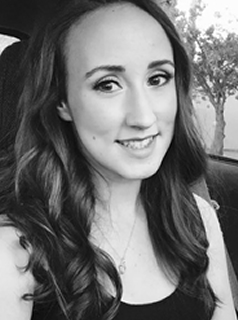